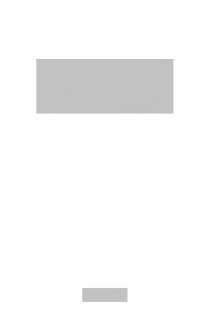 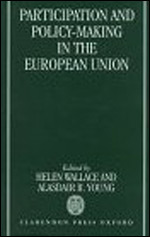 Who really participates in the European policy process ? Do organized outsiders have a clear advantage in gaining access to decision-making ? If so, with what consequences ?

This study, based on a range of case studies of regulatory and industrial policies by a multinational team of authors, argues that the European policy process provides access points for a wide variety of interests — firms, national trade associations, European sectoral and peak associations, clubs of big business, and ’civic’ interests — alongside the battalions of officials from the member states.

The interplay between these organized interests, the member governments, and the European institutions, fostered partly by the Commission in its roles of policy initiator and arbitrator, but anticipated also in the bargaining process of the Council of Ministers, produces some policy outcomes that are different from those in national settings. In particular, the case for liberalization and privatization is often strengthened. The emerging patterns of European governance are thus starting to change the characteristics of the European political economy.

2. The Growth and Differentiation of Multi-Level Networks : A Corporatist Mega-Bureaucracy or an Open City ? , Wolfgang Wessels

3. Organized Interests in European Integration : The Evolution of a New Type of Governance , Beate Kohler-Koch

5. The Commission as an Actor : An Anthropologist’s View , Irène Bellier

7. The Interplay of Corporate, National, and European Interests , Elie Cohen

8. The Changing Dynamic of EU-Industry Relations : Lessons from the Liberalization of European Car and Airline Markets , Peter Holmes and Francis McGowan